How to Choose the Right Trade Show Booth Configuration 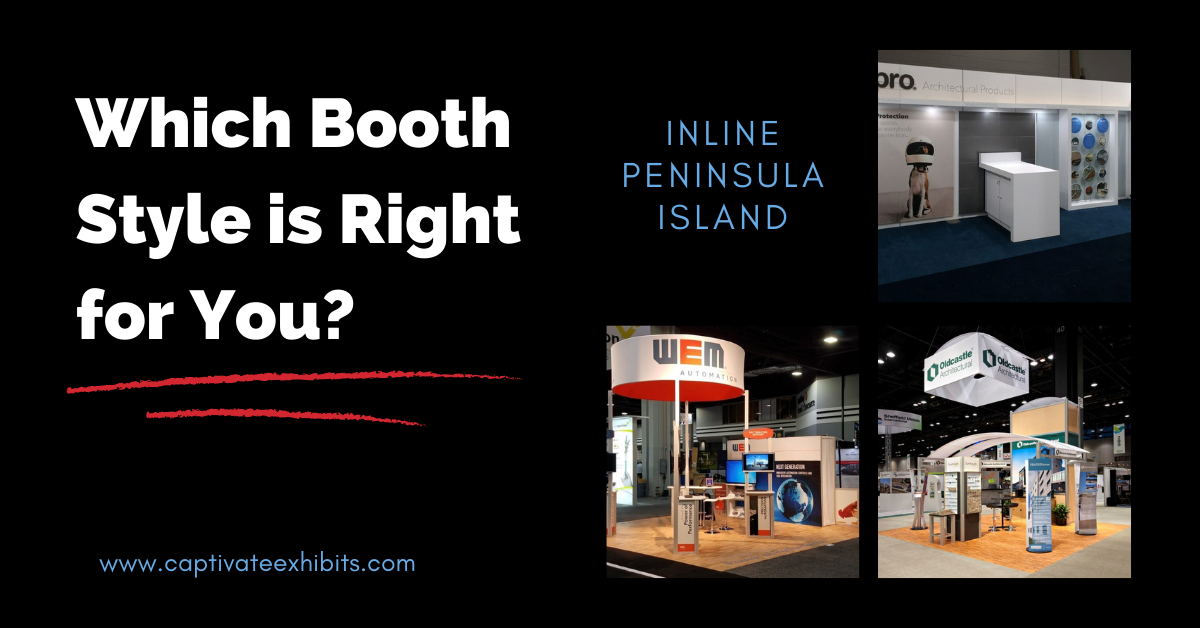 Taking the first step in creating an engaging display for a trade show can be intimidating. You must consider the shows you plan to attend, the venue space and any restrictions. You also need to stay within your budget, achieve your trade show goals, connect with your audience, and… whew!

Before you get started, it’s helpful to know some of the typical trade show booth configurations as a starting point:

Each of the above comes with its own price tag, and pros and cons. Let’s dig in. 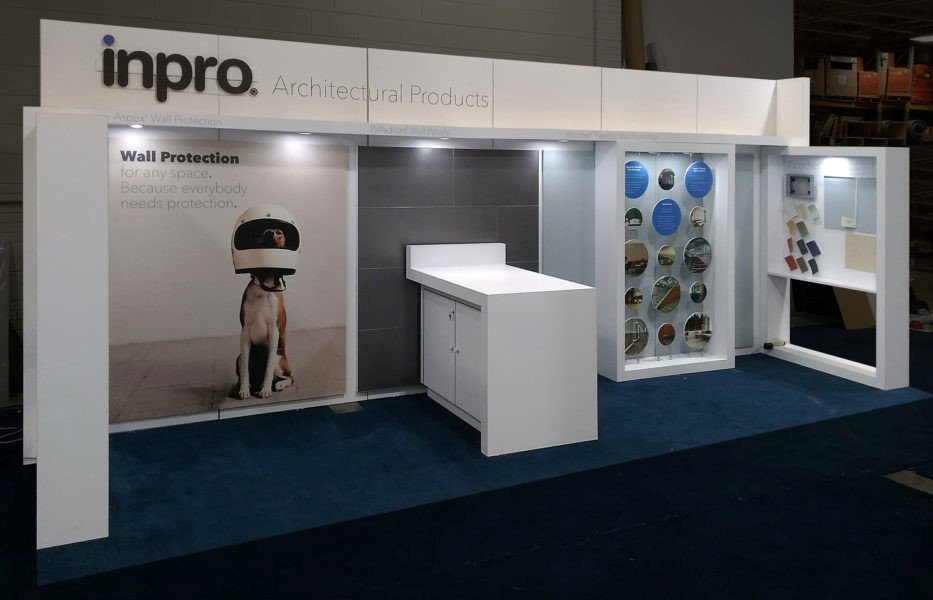 Inline booths (sometimes referred to as linear booths) have three structural sides with the fourth exposed to an aisle. In most cases, inline exhibits are arranged in a straight line with neighboring booths to the left and right, and often behind. You can also have an inline booth that is arranged along the perimeter of an exhibit hall.  In this instance, the booth’s back wall will be against the venue wall as opposed to another exhibitor.

Tip: In most cases, an inline booth may not exceed eight feet in height. Additionally, there may be restrictions on the height of elements within a certain radius of the aisle. Check your venue’s rules carefully! 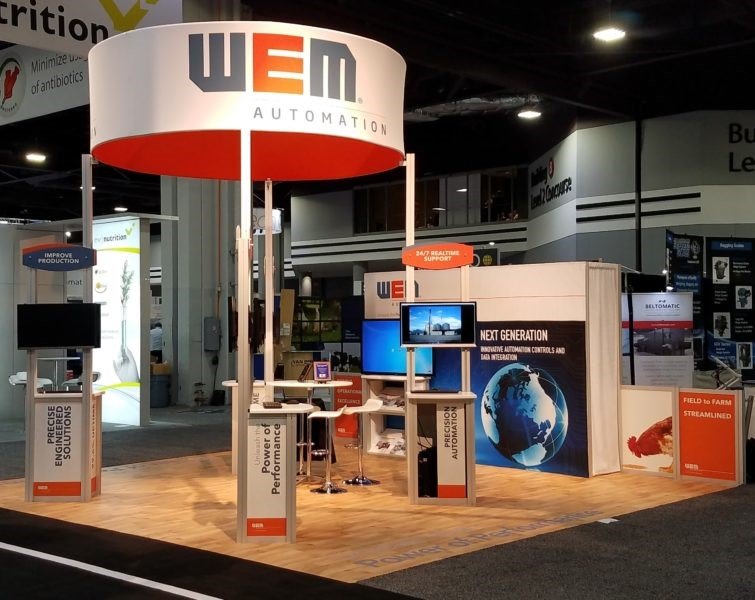 Tip: While more spacious than inline booths with the ability to have taller structures, venues will still have height restrictions for peninsula displays. These will vary depending on the venue and whether it backs up against inline booths or another peninsula exhibit. Be sure to check the rules! 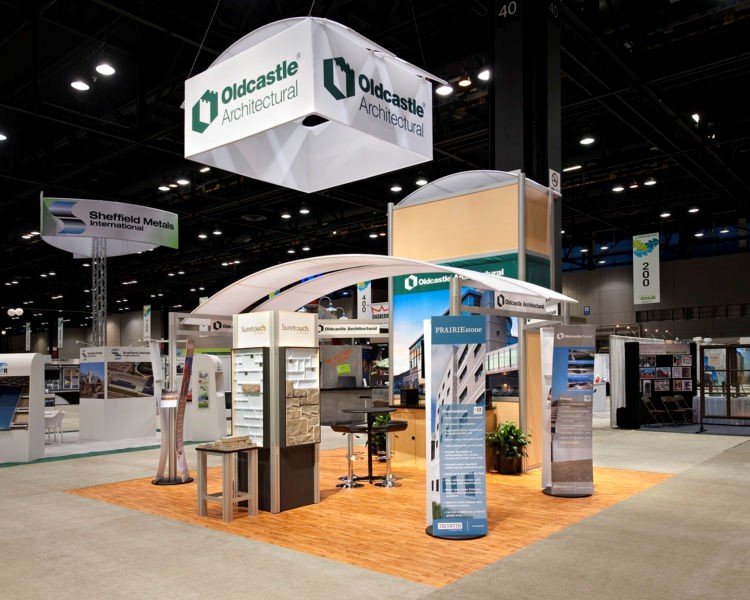 An island booth is at least a 20’ x 20’ or larger exhibit exposed to the aisles on all four sides. As a stand-alone display, it commands attention on the trade show floor. It is the most high-end configuration, with the least restrictions on height, typically allowing structures to soar between 20’ and 30’ high depending on the exhibit hall.

Partnering with an experienced exhibit house can help you evaluate these decisions and provide guidance when needed. Captivate Exhibits is a full-service exhibit and display partner from inspiration through completion. Ready to get started? Get in touch today!

Tips for Serving Food in Your Trade Show Booth